In 1621, King Philip IV of Spain made the most advanced sailing vessel ever, the Nuestra Senora de Atocha, which left Cadiz, Spain, headed for the Caribbean to bring the King’s South American gold, silver and jewels fortune back to Seville, Spain. Additionally, they brought riches for the Catholic Church and numerous nobleman and clergy, all of whom’s lives were claimed on the ill-fated ship overloaded with gold and silver bars. In September of 1622, the most legendary treasure ship left Havana with the King’s riches. Florida Keys weather claimed its biggest water-bound fortune in history.
After 16 years of searching, treasure hunter, Mel Fisher, found the “motherload” and, in 1984, the U.S. Supreme Court ruled that American citizens can own a piece of history. I, being a longtime aficionado of rare Ferraris, etc., was always intrigued by investing in gold coins. But, the legend of the Atocha had always eluded me. Upon moving to Paradise, in the Florida Keys, I went on my own quest to find the “real” Atocha relics. After searching for trustworthiness, I came across Billy DePaula of Key Largo. He is the real deal! After meeting Billy, and learning from his 40 years of jewelry knowledge, I was convinced owning documented Mel Fisher treasure is better than investing in gold coins. 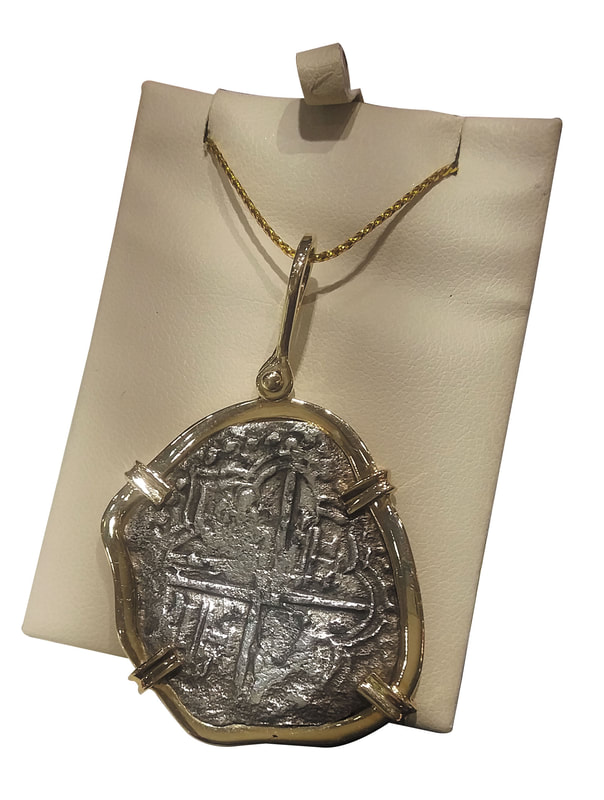 Interested in learning more about Atocha Coins and the treasure? I look forward to discussing it with you. Let’s chat! 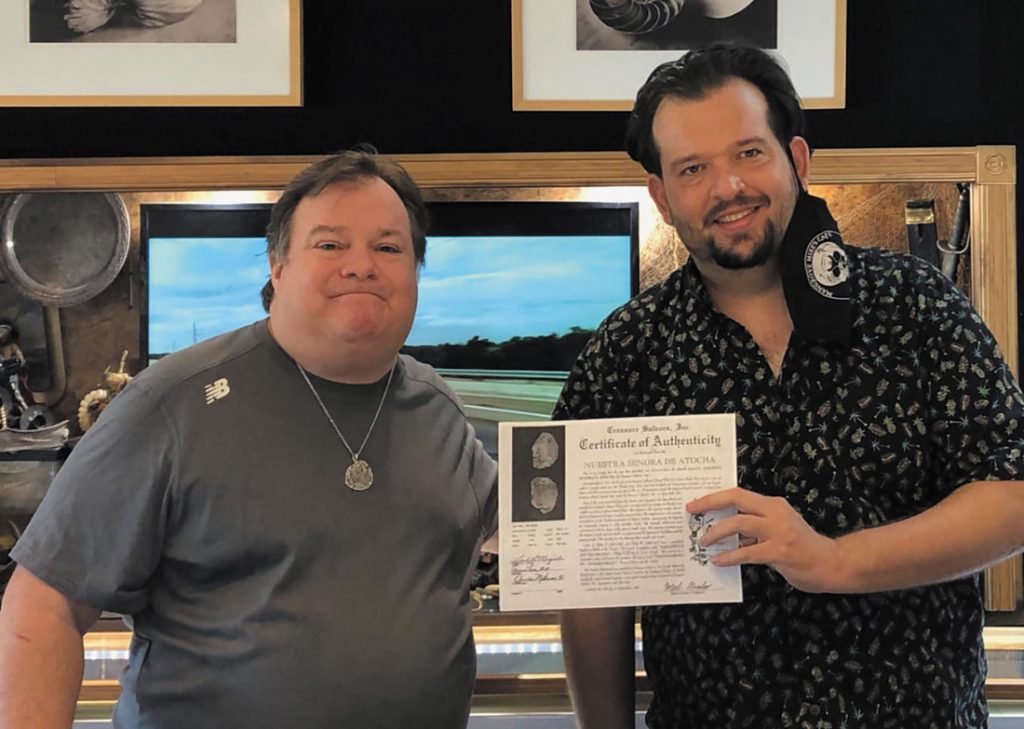